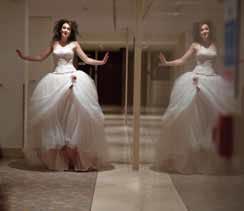 One session the writer did witness was Gordon McGowan's superclass with model Ellice Stock, some of which was conducted on the mezzanine in front of the bemused public enjoying a coffee in the bar downstairs! At one stage Gordon performed the ultimate dance set on the theme of Dad Dancing before the athletic Ellice showed him how to really twirl around - priceless and I was only a passer-by! Craig Revel-Horwood gave Gordon a zero (hands all wrong darling!) as did Bruno Tonioli, but Brucie said Gordon was his favourite. It was followed by Louise Sumner demonstrating her John Travolta intro with male model, Dom Sumner (some mothers do embarrass their children!) Ellice is well used to the rough and tumble of competitive netball and so was unfazed when Dom brought her to the ground by treading on her dress as they dashed along the corridor.

A lot of models seemed to be falling into baths (none were water-filled as far as we know but a large milk delivery was spotted!).


Please Note:
There is more than one page for this Article.
You are currently on page 6 Contact Mike McNamee 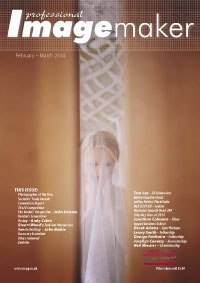