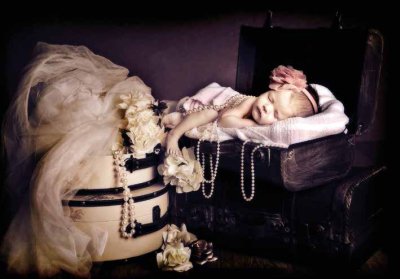 What motivated you to start in the industry?

It was a coming together of a whole stramash of events. Like a lot of us photographers, I’d been given my first proper camera, a Ricoh Rangefinder, when I was about 11 or 12. Dad had always been interested in photography and made the family bathroom into a makeshift darkroom, which caused my mum no end of consternation when she was trying to get three wee girls to bed.

By my early teens I was known as, that girl with the camera and was using the school darkroom to process my images. Dad and I also attended Saltcoats Camera Club each Wednesday. By then I was starting to outgrow my Ricoh, so I worked the school holidays in Saltcoats' ice-cream shop and saved enough to purchase a second-hand, Zenit E. Sadly, the shutter often failed, so a Christmas gift from my parents, of a second-hand Minolta XGM was wonderful. Soon after I became an avid rock-music fan and local bands were quite happy to let me photograph them in return for prints. College and an engineering apprenticeship with British Airways in London beckoned ... I'd never considered photography as a job!

Throughout my engineering career I always carried a camera, usually a compact one which would fit in my toolbox, plus I always had a Canon XT1 and my Minolta in the back of the car. Goodness, I even carried a camera with me during my commercial pilot training!

After nearly 14 years with BA and a change of camera to Pentax, I decided it was time to return to Scotland.

My grandfather had died and the advent of 9/11 meant a career in flying was impossible, as recruiting pilots ceased almost overnight. I rejoined Saltcoats' Camera Club and purchased my first digital camera.

It was 2005 and felt decadent to have my living room as a darkroom. In 2008, I became pregnant with my daughter and was made redundant from my teaching role at Glasgow College of Nautical Studies.


Please Note:
There is more than one page for this Article.
You are currently on page 2 Contact Angela Adams