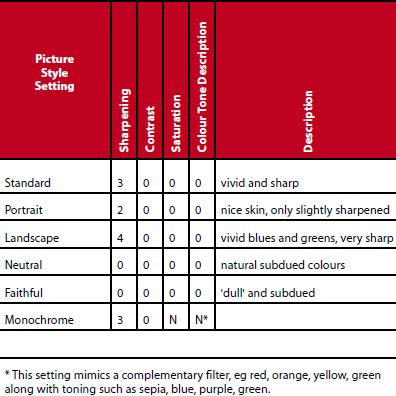 In the last issue we gave the Canon 1D Mk III some initial gentle testing. Now it was time to get tough and so Mark McNamee was despatched up Snowdon to photograph crazy unicyclists while his father (also in recovery from a bit of an incident with a mountain bike and a ditch) did some less adventurous stuff. We start with colour setting in JPEG mode.

David Anthony Williams often starts a lecture with the snippet of information, "Nobody ever gets sent to jail for using JPEGs." This is quite true and grinding through gigabytes of RAW images during our focusing trials also brought this home forcibly. The issue remains essentially quite simple, if you can get (and keep) your exposure accuracy very good (certainly within half a stop) then JPEGs will be flawless for all social photography.

Many photographers like to think that they can maintain this precision - in reality few can, you certainly won't do it shooting on auto-exposure! The solution to this is perhaps to shoot JPEG for all simple situations and shoot both JPEG and RAW for anything you fancy might be a bit tricky. The Canon 1D Mk III will do this, onto two cards if you choose; it is provided with both CompactFlash and SD Card slots.

Shooting JPEG implies that you do not wish to do much in the way of tonal correction after the event. Should you need, or desire, to match mixed-lighting images or to apply a particular look to your images, then RAW may still be better as changes can be applied in batch form, to entire folders of files if need be. However, if your ambition is to project a slide show some time very soon after a wedding, then a folder of JPEGs might be just the ticket.

You do not even have to abandon any ambitions to stamp your own look on the images; Canon provide that facility with their Picture Styles, a feature they feel is sufficiently important for it to have its own button on the back of the camera. You do not even need to visit the drop-down menu! The alternative to a tweak in the camera is to take the JPEG files into Lightroom and change the colour temperature there. No such facility is available in Photoshop on a non-RAW file

By default, Canon provide seven Picture Styles and facilities to 'make your own' also. The defaults are as follows:

An interesting point about the claims for the 'tone' settings and the actual settings is that they are set to zero (ie no change?) and yet the description (and the image) are changed. We can only assume that other changes to the shape of the gamut are being made in the background. To examine the effect in more detail we simultaneously shot both RAW and JPEG files of the Macbeth CC24 and SG charts, and then analysed the resulting images. At the outset we should say that there is a difference, just compare the image of the hands on the right!

After pouring over the mass of data we decided to try to simplify matters with just two graphs and consideration of just the Macbeth Skin Tone and Foliage Green. The RAW file was corrected using ACR Calibrator to an average error of just 2.15ΔE2000. The scene colour temperature was measured and set at 5,000°K. 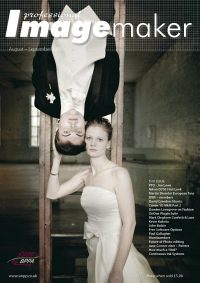