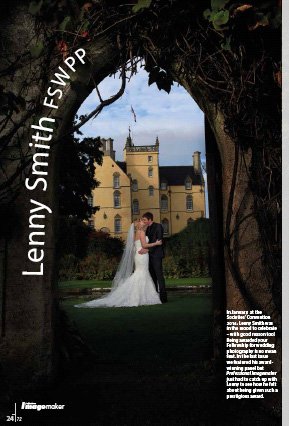 In January, at the Societies' Convention 2014, Lenny Smith was in the mood to celebrate - with good reason too!

Being awarded your Fellowship for wedding photography is no mean feat. In the last issue we featured his awardwinning panel but Professional Imagemaker just had to catch up with Lenny to see how he felt about being given such a prestigious award.

I think there's actually a picture of me jumping out my seat andthrowing my hands in the air" Lenny described the scene to me when Iask him how he felt the moment he was told that he had passed. "It wasa whole year of hard work, the judges even left the room to deliberate.When they told me that I had passed that was everything. It just meanteverything to me." 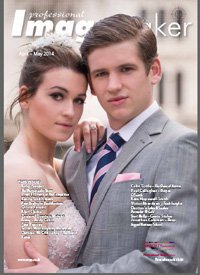