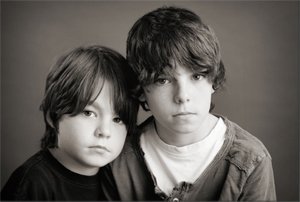 As a young man Michael Turner had a big decision to make, whether he followed his father into the photography business or took up a career in sport. Photography won out and Michael has no regrets. There are many decisions made early on in careers that can have huge ramifications over the years, and the one that Michael Turner found himself having to make 26 years ago having just achieved a 2.2 Bsc Hons in Animal and Plant Ecology at Loughborough University was one of the biggest of his life.

"I started working in sports organisation back home in Stockport," he said, "and was also a keen racing cyclist at the time, hence the 2.2! I got involved in the publicity side and this led me to undertaking a little photography, which got me interested. My dad was a professional wedding and portrait photographer but up until that point I'd never seen it as a career. Around this time though, I did start to shoot weddings for my dad's business and as things became more serious I found myself having to choose between sport and photography. Working weekends was a part of the equation for both, but eventually photography won out and I set myself up as a freelance professional.

"I worked for local papers and regional magazines, PR and marketing companies and anyone else who would pay me. Gradually I started to specialise in portraits and people photography while continuing to shoot weddings for my dad's business.

"After a few years in the precarious world of freelancing, and at around the time I got married to Janet in 1989, I settled into social photography and began to specialise in children, babies and families. After running studio baby and portrait promotions for around ten years from 1990-2000 I began to get stir crazy and decided to ease myself away from studio work and more into location and lifestyle portrait and wedding photography. Janet and I also decided at that time that we needed to take a fresh look at our business and the way we were operating and we signed up with Annabel Williams and Catherine Connor at Contemporary Photographic Training in order to get some help with our marketing. 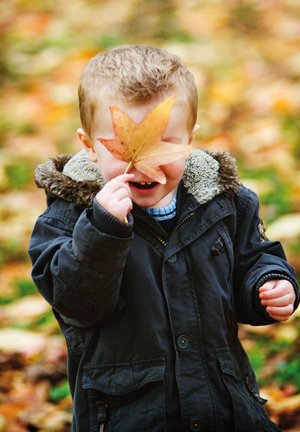 "Move on 12 years and I now run Turner Photo Training, a small, independent Photo Training company. I continue to shoot the occasional lifestyle portrait session but have stopped promoting - my jobs now come mostly from past clients and referrals. I have taken on a full-time PA and event co-coordinator, Karrie, who is great with creative marketing and is a vital addition to our team. While Janet takes care of the finances and admin I get to photograph all kinds of different subjects on my travels and teach general photography to beginners, as well as portrait photography to new and aspiring professionals. Our future plans for the business are under wraps but suffice to say I'm enjoying my photography more than ever!"

Michael made an early decision to join the Societies and he's valued his membership over the years for the friendship, training, seminars and support that it's given him. He's also been an enthusiastic supporter of the Convention and has been to five in total, the last four as a speaker, and is heavily involved in the 2012 event as well. 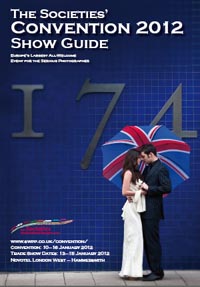