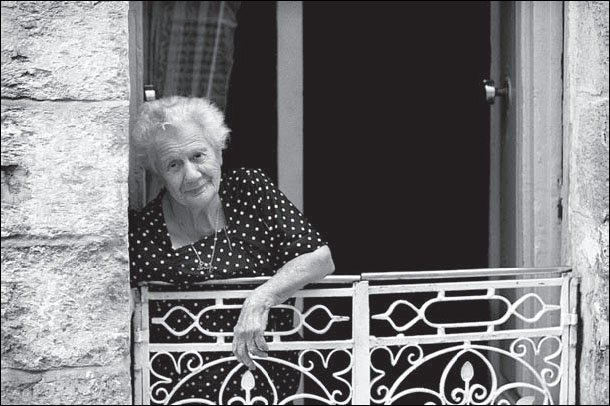 Vittoriosa, or as it's more commonly known, Birgu, is a walled town to the south of Malta. It is a city of exceptional historical, artistic and architectural interest. Its history is intimately linked with Fort St Angelo whose impregnable walls offered safety to this old medieval, maritime city. It has been a protagonist in the chequered history of Malta, particularly the Greta Siege of 1565. It is a city of narrow winding streets and was heavily bombarded during the Second World War.

In fact many locals moved to other parts of the island as refugees. They gradually returned to resettle in their home town. A huge part of the population in Birgu is over 70 years old and dying. The younger generation are getting married and moving out. Many of the older residents live alone because they are either the sole surviving members of the family, or their children have emigrated or got married and moved to another town.

started on this project quite by chance. Four years ago I was on assignment in Birgu, shooting pictures of a street theatre production by a British Company called Kneehigh Theatre. I got there an hour early to have a look around the areas where the action would be taking place. As I walked down a typical narrow street, I saw this wonderful old lady standing in her doorway and leaning on a typically Maltese wrought iron gate.

Before I could ask her if I could shoot off a picture of her, she bid me good morning and asked me if I was a local. Before I knew it Inez was recounting her life story to me. Needless to say, she gladly consented to have her picture taken. 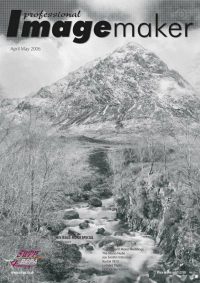