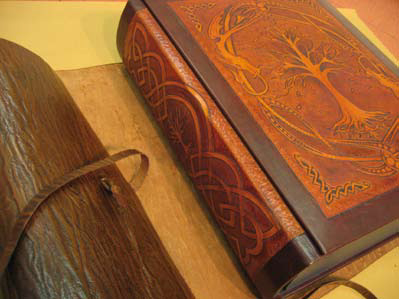 Many people are aware of the special place that Mario Acerboni of Italy has in the world of wedding and portrait album manufacture but few people know about the man himself! Mario began producing photograph albums in Italy some 43 years ago having trained as a mechanical engineer and then starting out as a bookbinder.

He spent many years developing products for the home market in Italy. One of his early developments was to produce a photograph album that was book bound as opposed to post bound, as was the custom at that time. This utilised his bookbinding skills to best effect and produced the Classic range of book bound albums that many other manufacturers followed.

Some 25 years ago, Mario Acerboni designed and produced the very first slip in overlay album system due to his frustration at having pages stick together in the heat of his native Italy! Since that day Mario Acerboni Slip-In Albums, known as the Deidrim system, have been sold all over the world. The Deidrim albums have stood the test of time and are still handmade in Italy by a dedicated team that pass their skills down through the generations. 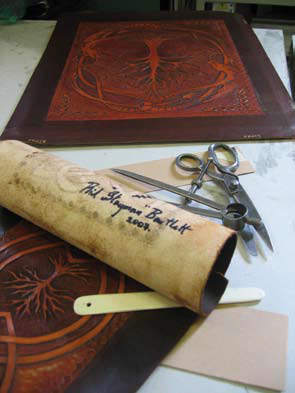 Mario Acerboni Albums have always kept one eye on the fashions in the big design centres such as Milan and they have always sought to integrate an element of this in their ranges. Notwithstanding that, they also produce many original designs that make them stand apart from other manufacturers. Their attention to detail and quality is second to none!

This is one reason why, when they were asked recently to consider making an album that was a little bit different, they had no problem with accepting! Darren and Christothea Williams spent a very long time making plans for their wedding. For a start, it was going to be special as they planned to have a wedding that was themed around Tolkien's Lord of the Rings story! They spent many hours researching materials and locations as well as visiting historic reenactment venues to find craftsmen with the necessary skills to make their day happen.