Morag MacDonald is the principal photographer, as well as weddings she lectures in photography and carries out freelance work for film and television companies. 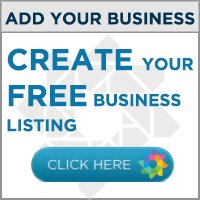