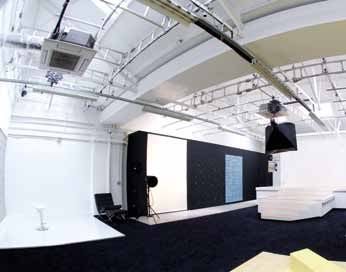 Churchill described Russia as 'a riddle wrapped in a mystery inside an enigma'.

In a different age he might have used the same phrase about Charlie Kaufman too.

Charismatic Watford-based Charlie is the head of The Click Connection Corporation (tag line: 'generating more clients for your business') and he really is a puzzle. Not yet 40, this guy has been up and down more times than Tower Bridge. He's seen huge success, devastating failure and major success again. The man is simply irrepressible. Other words that come to mind: obsessed; driven; risk-taker; focused; fearless; open-minded; fatalist; enthusiast; supreme salesman.

Charlie has never made any bones about it. He has always chased 'the big pay day'.

As a photographer he has had his work published in major newspapers and magazines - and when he has time to pick up a camera and shoot under his 'Charlie K' brand he says he still commands an average £12,000 per wedding.

But he tells Imagemaker: "I am not going to lie. My creativity is entirely financially driven. I am more of an entrepreneur and salesman than I am a purist photographer. I know I could settle for making a highly lucrative career just taking pictures, but being a wedding photographer isn't achieving anything truly entrepreneurial in my mind."

But there is no question that it was photography itself that first lit the touch paper on the Kaufman commercial rocket.