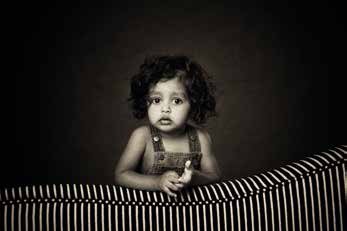 Then one day in 2002 I read a copy of the British Journal of Photography where a photographer said he made £162,000 in one year in his Venture studio! That got me excited all over again, that appealed to me immensely.

I went up to Cheshire for an induction day and after a few months I sourced premises for the studio and opened my own Venture franchise in the November. I was finally a photographer!

We hit the ground running and from a small group of four grew to a team of 18 full- and part-time staff within four years, I was managing a huge machine, business planning, accountant's meetings, management meetings, turning over huge amounts of money, and spending just as much; it was eating up nearly all my waking hours. I became a manager, I wasn’t a photographer, the years would pass and I hardly did any shoots. On my own without a studio

Then the recession hit, things started getting harder. In 2009 I managed to sell the studio and I was on my own. Completely on my own! It was scary. But I was a photographer. I signed up with the Cherubs scheme with the MPA and that is what got me through those early days and years.

I didn’t have a studio so I hired a conference room in a hotel where I would set up early on Saturday mornings ready to receive my first clients for 10am. I would book them in for 30-minute sessions right through the day - 16 shoots per Saturday, and I’d do this every five or six weeks. After the shoots, I arranged to go to show the edited photos to clients at their homes on my laptop. 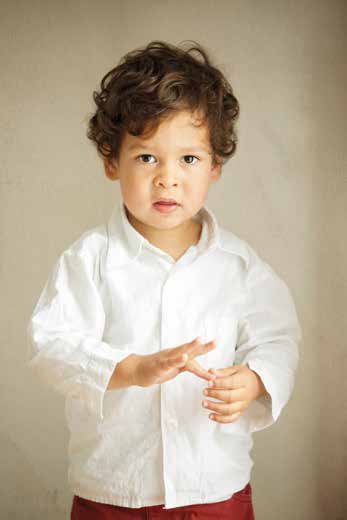 That was the way I worked for a few years after leaving my Venture studio. But it was hard, very hard. Setting up the 'mobile studio' was backbreaking work, usually a 14-hour day, loading up the car, unloading to set up at the hotel, doing all the shoots and then re-loading the car at the venue and finally unloading it at home!

My studio at last

After talking with my dad one day, he offered to help me if I wanted to set up a studio at home. So I gladly accepted and went about designing plans for my home studio. Within 18 months it was built! I did my first shoot in it in January 2013, and I have to say I’m pretty chuffed with it!

Finally after 38 years of wanting to be a real photographer, I had my own studio and I was taking photos for a living! It was a rocky road, but I made it in the end.


Please Note:
There is more than one page for this Article.
You are currently on page 2 Contact Panikos Hajistilly