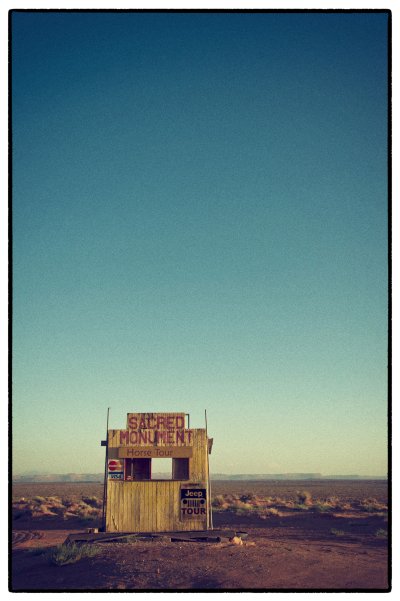 "I talk to other photographers all the time and some of them are charging the equivalent of £12 to £14 an hour by the time you've taken everything that's involved in covering a wedding and processing the images into account. You then need to take tax and VAT out of the equation and that £14 is getting closer to £7, and I tell them that for that money they would be better off taking an office job and avoiding all the pressure and the anti-social hours

"As an experienced wedding photographer you should be making the equivalent of around £50 to £85 an hour, and although it's a changing market where money is getting tighter all round you need to be finding ways to sustain your prices. It is possible but you need to get smarter about the way you work."

In his Sunday session at the Convention, snappily entitled 'Show It to Sell It,' Podge will be sharing the secrets of how he prices his packages and then cannily squeezes up the profit he makes by showing his customers products that are just too good to turn down. Prices are designed to appeal to customers right across the board so that no one is initially frightened away but, naturally, there are different levels of service built in, and presentation plays a key role in emphasising the value of a set of images. 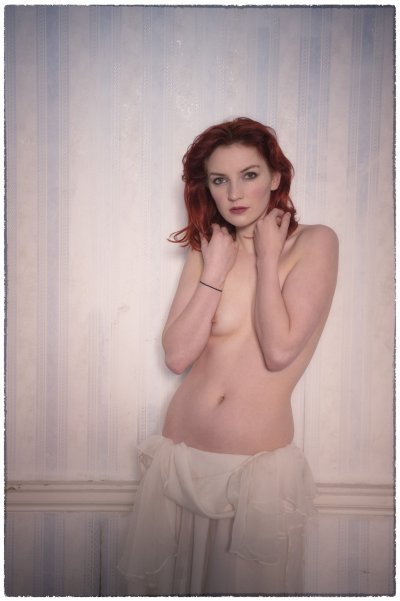 Adding to the profit

One of the key areas where it's possible to add to the bottom line is album size, and here Podge has perfected the art of selling several extra spreads at an additional cost while still delivering a product that he knows is still going to be hugely well received.

"With my packages an album with 40 spreads is included in the price," says Podge. "However, what I'll actually do once I've agreed the picture selection with them is to design 80 spreads, with a set number of 'hero' images, such as a definitive portrait of the bride and groom together or a bridal portrait, used large across one or two pages. It takes me around sixteen hours, a couple of working days, to put it all together, and then when the couple come in we go through the album together on the computer screen to see what they think of everything before it goes off to print.

"Actually taking the time to design everything is crucial, because there's no point just talking to someone about what you might be able to do: it has to be there in front of them because you can't sell someone something that they can't see. Once they do look at the album that's usually enough to convince them that they need to have more than the pages they've paid for. Obviously I'll go through everything with them and will offer to take out spreads as we go along, but it's very hard at this stage to say no.


Please Note:
There is more than one page for this Article.
You are currently on page 2 Contact Podge Kelly 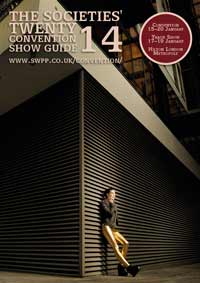